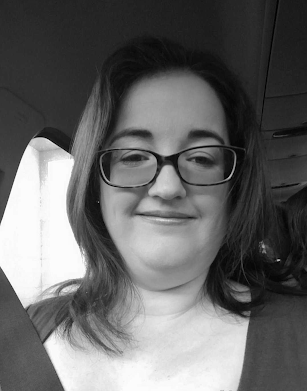 Rachael is widely experienced in management and technology, having worked in network operations for HEAnet (Ireland), a national academic network provider, as well as various ISPs (Internet Service Providers) and on multiple operating system platforms in the insurance industry. Since then, Rachael has split her time between raising her four children, and starting and supporting various successful ventures in Ireland - including the Balbriggan Community Childcare Group (board member), and Families Go Global (co-founder) - as well as finding time to train as a volunteer Scout Leader with scouting Ireland.
Since moving to Norway, Rachael has focused on her passion for volunteer work and social good, and is the current VP of Technology for PWN (Professional Women’s Network.)